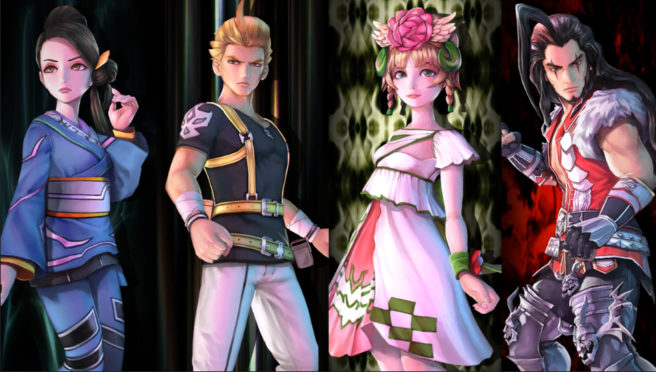 SaGa: Scarlet Grace was announced for the Switch in the Nintendo Direct last month. Now, we have a concrete release date for the game – August 2nd. This is only for Japan though, as a localization has not been announced so far.