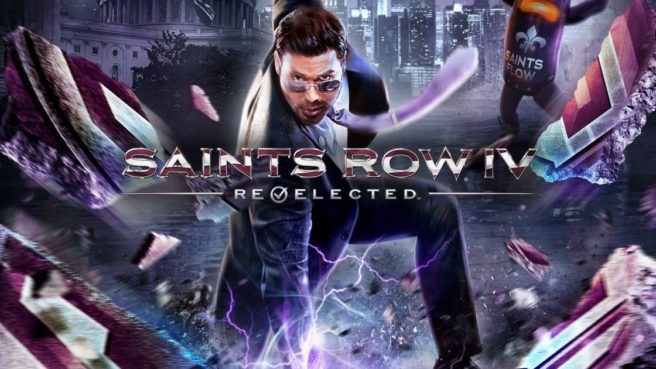 Switch already has one Saints Row game in Saints Row: The Third – The Full Package, which launched last year. Its sequel may now be on the way as well.

GameXplain spotted that French retailer Cultura listed Saints Row IV: Re-Elected for Switch, though that page has since been removed. A distributor in France has a similar listing up, and while it’s labeled for PS4, the consensus is that this was just a mistake – especially since the EAN product numbers are identical. The PS4 version has also been out for quite some time, and there’s a March 27 release date listed here that makes sense for Switch since it’s the only current console without the game.

For those that haven’t heard about Saints Row IV previously, here’s a handy overview and trailer:

After saving the world from a terrorist attack the leader of the 3rd Street Saints is elected to become President of the United States. Things go reasonably well until an alien warlord named Zinyak attacks the white house and abducts his entire cabinet. Now stuck inside a reality bending simulation, the President and the Saints fight to save themselves, Earth, and the entire galaxy… if that all sounds crazy to you, trust us: we’re just getting started.

We’ll let you know if we hear anything official about Saints Row IV: Re-Elected ending up on Switch.