Samurai Maiden getting a physical release in Japan with English support 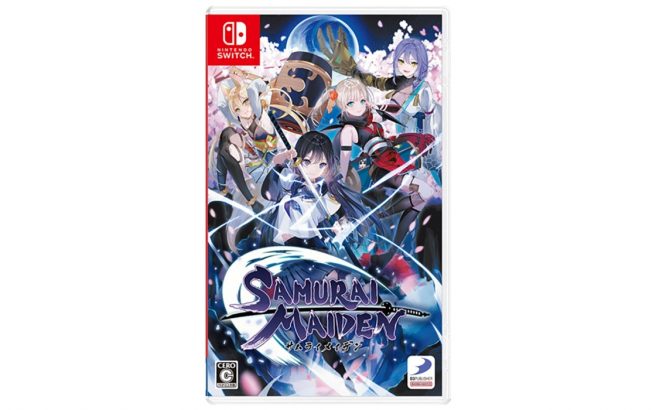 D3Publisher has revealed that Samurai Maiden will have a physical release on Switch in Japan, and not only that, but English is supported (along with Japanese, Chinese, and Korean).

We do know that the title is on track for a worldwide launch. However, currently it appears that Japan is the only region with plans for a physical edition. Since Switch is region free though, any owner can play the game on their system without any issues.

Samurai Maiden was revealed for Switch back in August. You can find information about the title below.

Beneath the cherry blossom trees in stunning Japan, a young woman becomes…a samurai?? Experience fast-paced action in the Sengoku period as this everyday girl slays demons and slashes her way through the chaos!

A temple in flames. Swirls of black smoke rise high into the sky. The angry shouts of soldiers can be heard all around.
Before you stands a bearded old man… Wait, is that Nobunaga Oda?!

And when things get tough, activate the Devoted Heart technique to have samurai and ninja lock lips to enhance their abilities! There are so many exhilarating, epic battles to take on! Slay the Demon Lord of the Sengoku period and forge everlasting bonds with your ninja friends!

You can pre-order a Switch physical copy of Samurai Maiden here. The game launches on December 1, 2022 in Japan and December 8 in the west.