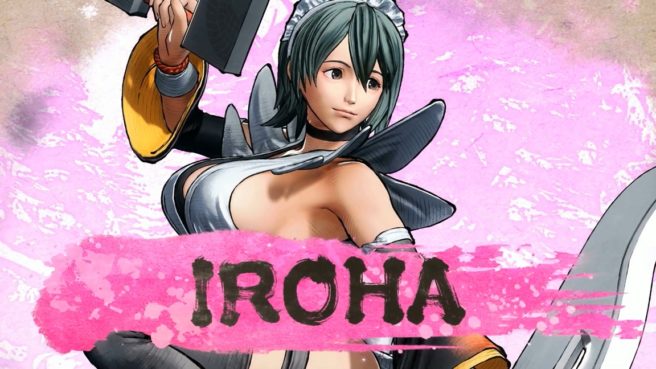 The next DLC character for Samurai Shodown has been dated. Iroha will be available in the fighting title on May 13, SNK has announced.

Aside from Iroha, Samurai Shodown Season Pass 2 features Mina Majikina and Sogetsu Kazama. One more character will be released in the future.