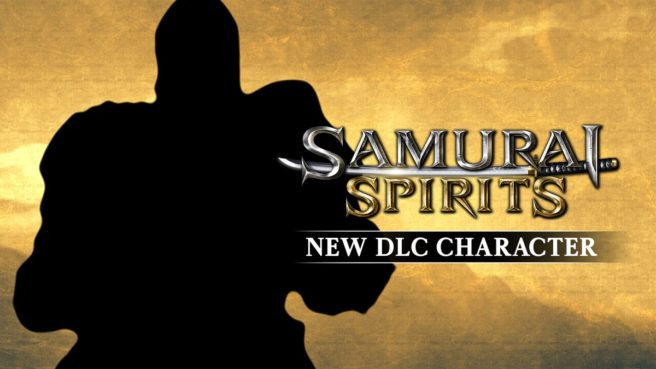 SNK was previously confirmed to be attending the New Game+ Expo. Now the company has confirmed that it will be unveiling Samurai Shodown news, as the last DLC character for Season 2 will be unveiled. A silhouette teasing the new fighter is attached above.