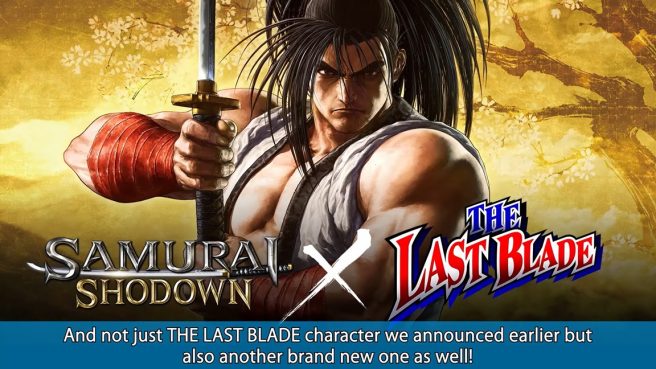 Samurai Shodown is a month away from revealing new DLC characters. The latest roster additions for Season 3 will be announced on January 7, 2021, SNK confirmed today.

SNK producer Yasuyuki Oda says that we’ll learn about the identity of a character previously teased from The Last Blade. We’ll be hearing about another fighter that same day as well.

We’ll bring you all of the news when it’s announced next month.