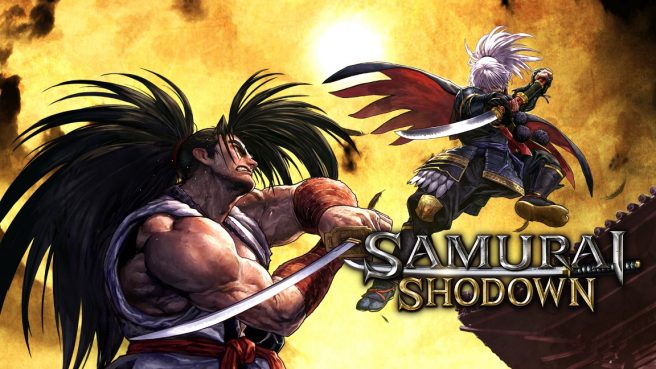 SNK has announced that a new update for Samurai Shodown is coming in April. Check out the patch notes here:

The update is expected to arrive early April.