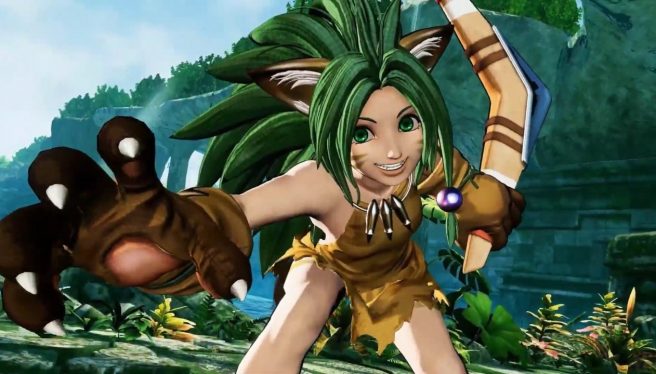 SNK has announced that Samurai Shodown will be receiving a new update to accompany the release of DLC character Cham Cham on March 16. Check out the full patch notes below.

Table of changes made to characters