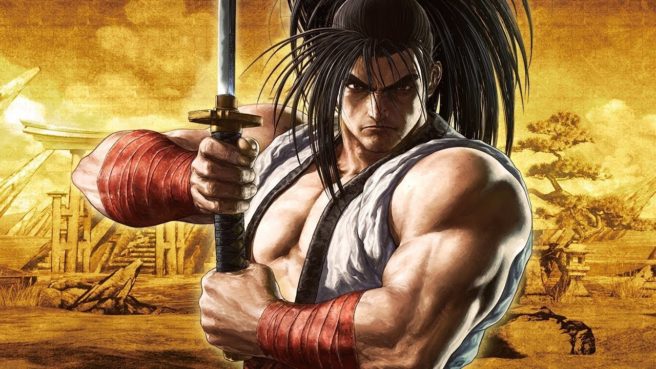 Samurai Shodown has received a new 2.12 update on Switch. It includes balance adjustments as well as fixes for numerous issues.