Posted on November 7, 2019 by Matt(@OnePunchMaz) in News, Switch eShop 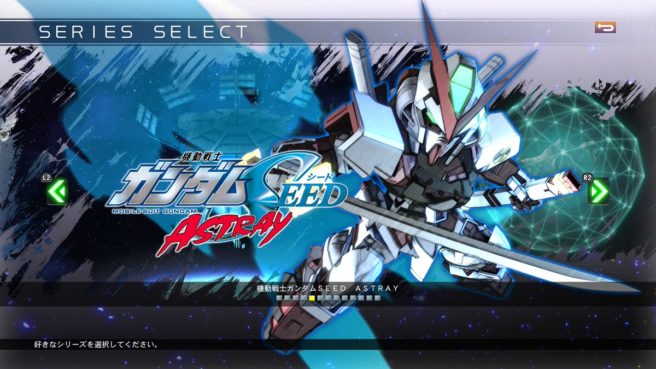 We’re pretty close to the release of SD Gundam G Generation Cross Rays now, as the game launches on November 28. Tomorrow, a demo for the game will be made available on the Switch eShop. This demo will allow players to play the first stage of all four stories, and your save data can be carried over to the full game. The full game will have English text support due to its release in Southeast Asia; however it remains to be seen if the demo will be in English as well since it’ll only be available on the Japanese eShop.