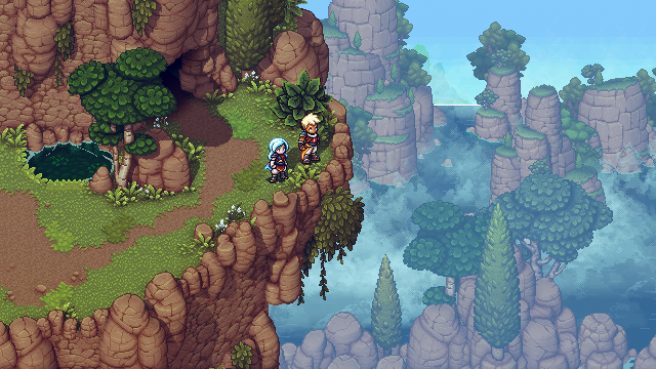 Sea of Stars has been delayed to 2023, developer Sabotage Studio has announced. The game was originally planned for this year on Switch and other platforms.

A message from Sabotage reads:

As we are closing in on a very big milestone the road to launch becomes clearer, and we find ourselves here with a large body of text and our logos at the bottom. Keeping in mind our two main priorities—quality of life for our team and quality of the finished game—we can now confirm that Sea of Stars will be released in 2023.

We understand waiting is a big ask, and want to sincerely thank our community for the overwhelming support and positive vibes. In the meantime, we are looking at options to get a playable slice out to everyone this year.

Sea of Stars was originally funded on Kickstarter in 2020. It was then officially confirmed for Switch during an Indie World Showcase at the end of last year. You can check out our preview of the RPG here.