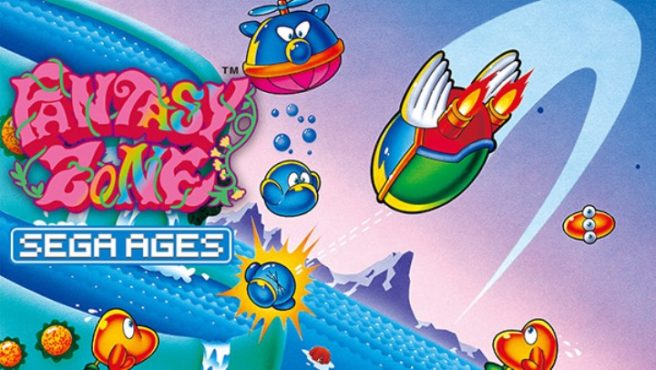 The official website for SEGA Ages Fantasy Zone has opened, providing the first official details and screenshots for the Switch release. We’ve rounded up all of the news below, courtesy of Gematsu.

– By meeting certain requirements while playing, original boss characters that appeared in versions such as the SEGA Mark III version will barge their way onto the screen
– Enjoy arcade-quality extra boss battles
– Settings can be configured in the options menu.

– Alternate mode starring Opa-Opa’s younger brother Upa-Upa
– No shop bubbles
– Can start playing by withdrawing your savings from the Coin Stock
– As long as you have the budget for it, all weapons can be used at any time
– The ending is also slightly different from the original mode

– Attempt to clear the arcade version from beginning to end in as little time as possible
– You have infinite lives, so there are never any “Game Overs”
– Anyone can make it to the last boss as long as they fight on

SEGA Ages Fantasy Zone launches soon for Switch in Japan, followed by the west in the future.