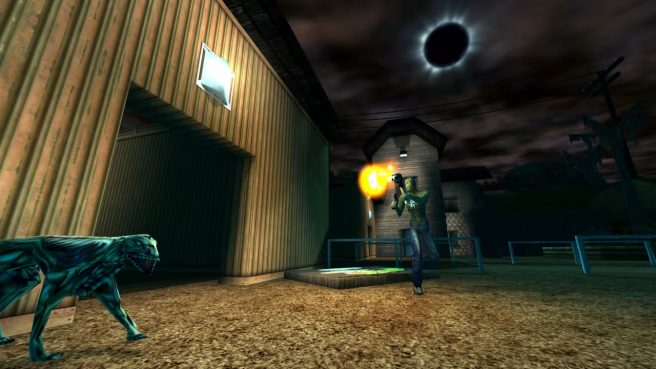 Shadow Man Remastered has received its launch trailer ahead of tomorrow’s release.

Gameplay Improvements:
New weapon wheel to select weapons faster as time is slowed down
Improved controls
Improved destructible objects using Bullet Physics
Auto targeting
Tweaked/improved AI
Levels rearranged as originally intended
A ton of fixes across the entire game to each level from object to geometry fixes
Fixes to the localization for English, French, German, Spanish, and Italian
Over 30 achievements

Secrets:
All the secrets from the N64/Dreamcast/PC included in this remaster
Plus many more to be discovered!