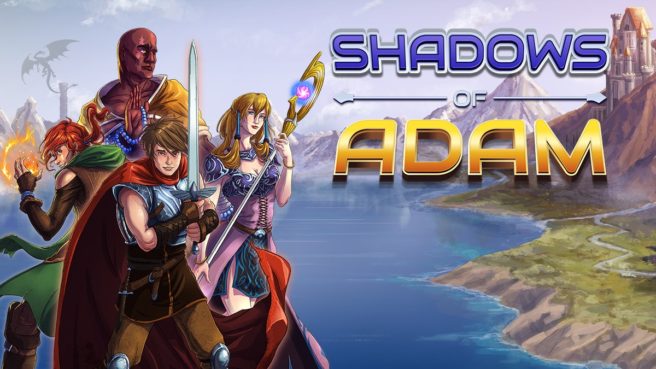 Publisher Circle Entertainment has announced that a new update for Shadows of Adam is now available on Switch. Version 1.0.4 was issued as of today.

In the update, New Game+ has been added as a new feature. It also fixes a key audio issue and makes other smaller changes to improve the game (such as an improved logo).