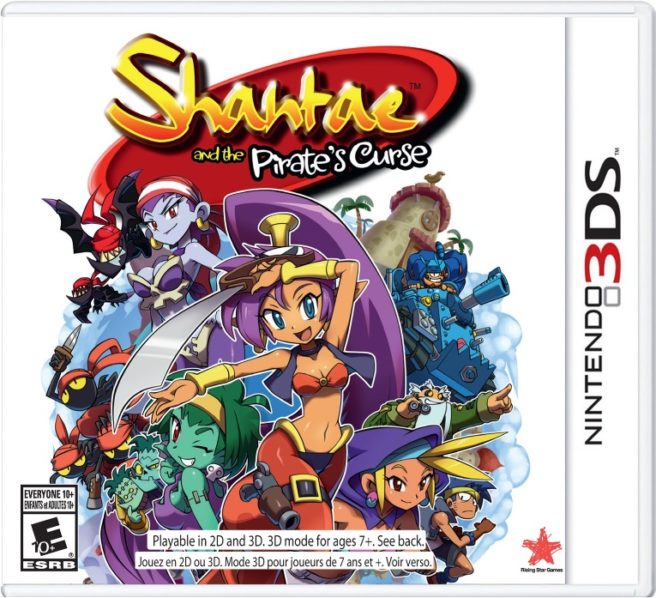 The physical version of Shantae and the Pirate’s Curse has been delayed to October 18. Developed by WayForward and published by Rising Star Games, the release was originally scheduled for September 27 in North America and the 30th in Europe.