Shin Hayarigami 3 comes to Switch this summer in Japan 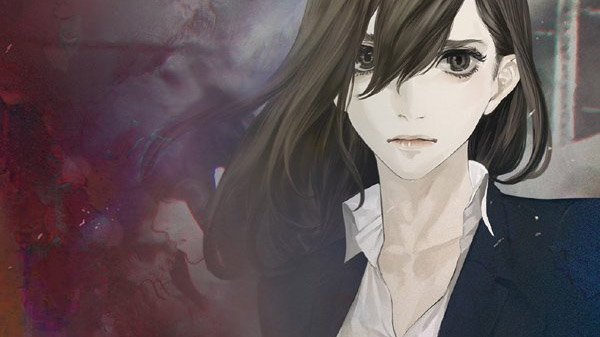 Shin Hayarigami’s third entry will be arriving on Switch on July 29th in Japan, per Nippon Ichi Software. The visual horror novel will run 7,678 yen. Notably, the first game was ported to smart devices in English as Urban legend : Shin Hayarigami – Blindman, but it is unknown at this time whether the Japanese combo pack of the first two games, or this new third title will be localized for Western players. All we know so far about the game is that the main characters will be the same age as they were in the second installment, and multiple scenarios will be available for play through.