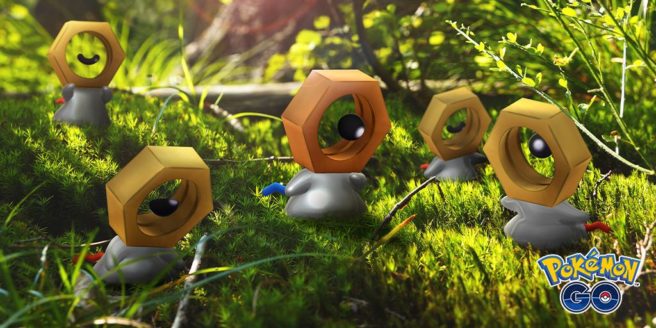 Missed your chance to get a Shiny Meltan in Pokemon GO earlier this year? Don’t worry, you’ll get another chance soon. Nintendo announced today that as part of some Golden Week celebrations in Japan, it will once again be possible to encounter a Shiny Meltan in Pokemon GO. Just like last time, the Mystery Boxes that spawn Meltan will once again only have a 3-day cooldown during the event. The event will last from April 24, 8 PM UTC till May 5, 8 PM UTC.