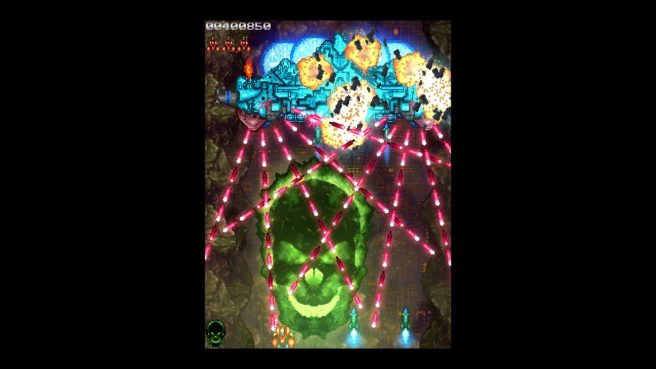 Eastasiasoft and Pieslice Productions today announced that Cris Wing, a vertically scrolling arcade shoot ’em up game, is arriving on Switch next month. A release is set for September 22.

We have the following overview and trailer for Crisis Wing:

Crisis Wing will launch digitally for Switch as an eShop download.