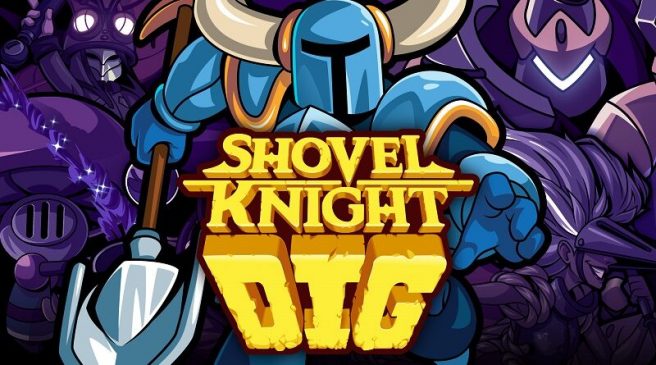 Original (11/2): Yacht Club Games have announced a new software update for Shovel Knight Dig, which will provide an extensive number of fixes, improvements, and adjustments to the game. It currently does not have a release date for Switch. Full details can be found below: