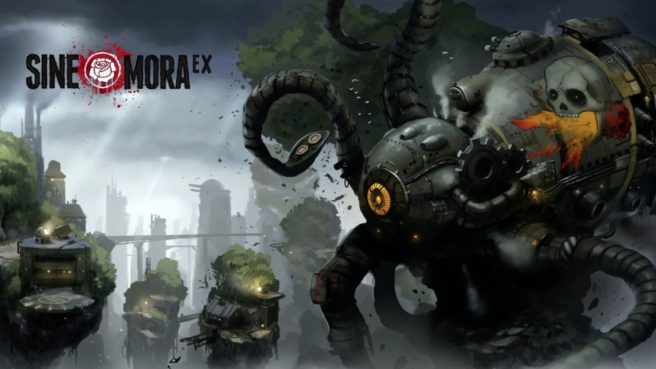 Sine Mora EX is just on the horizon. THQ Nordic announced today that the game is coming to Switch on September 26. In other regions, including Europe, the release date will be October 10.

Sine Mora EX is a side-scrolling shoot’em up that provides a unique challenge, where time is the ultimate factor. Mixing classic shooter sensibilities with contemporary presentation, Sine Mora is a gorgeous shoot’em up offering both a Story Mode that weaves an over-the-top tale and an Arcade Mode that provides deep, satisfying gameplay to challenge fans of the genre. The story mode can be also played in local co-op mode.