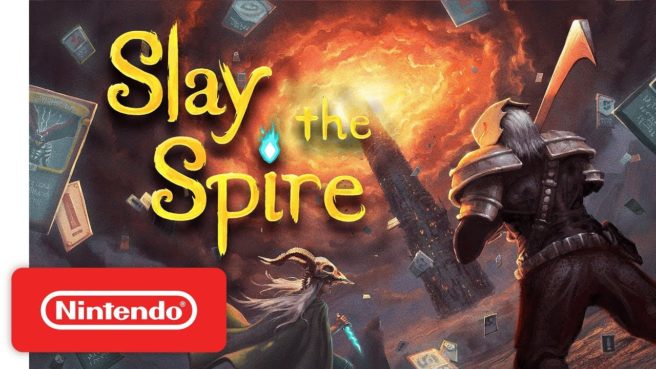 A new update for Slay the Spire is now available. Mega Crit Games has issued version 1.02, which is focused on bug fixes.

Slay the Spire can be found for Switch on the eShop.