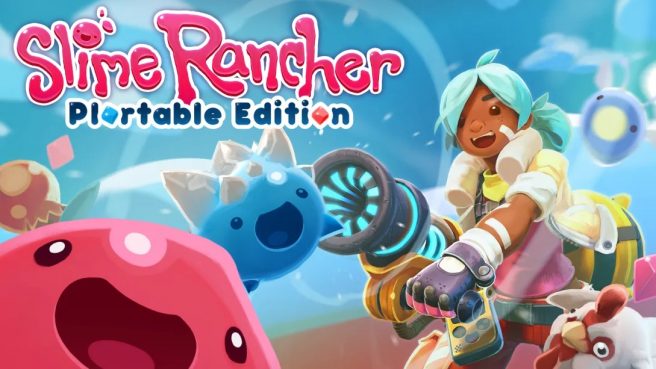 Not only was Slime Rancher: Plortable Edition announced for Switch during the Indie World Showcase last week, but it also released that same day. That shadowdrop release worked out well for Monomi Park as the game is off to a fast start on the eShop.

According to Monomi Park co-founder and CEO Nick Popovich, Slime Rancher’s Switch launch “was the best sales day in its history.” That’s despite the fact that the game has been around for several years.

Monomi Park is currently developing Slime Rancher 2, which was revealed earlier this year. There’s no word on a Switch release currently, but given the success of the original game on the console, perhaps a port will happen down the road.