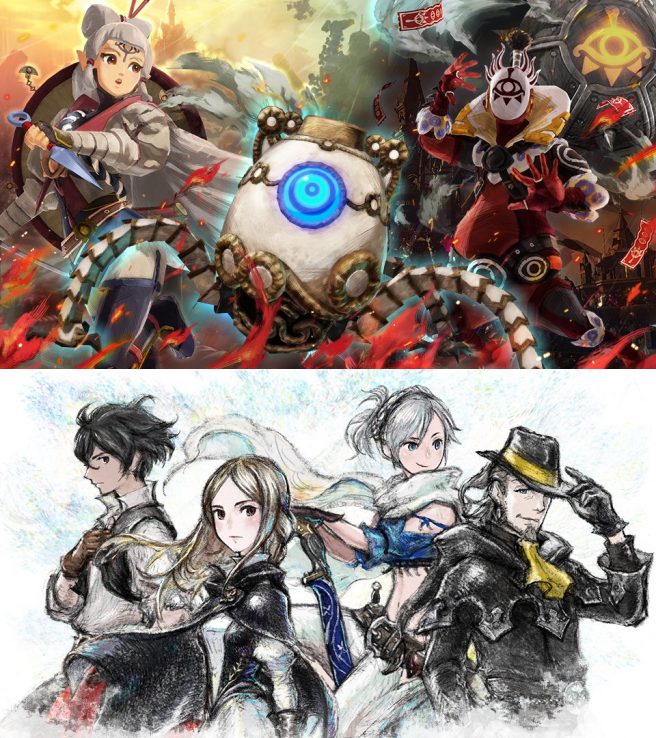 According to a tweet from the official Japanese Smash Bros. twitter, translated by Perfectly Nintendo, several Spirits that previously were only available for a limited time in Super Smash Bros. Ultimate will now be permanently available in game via the Spirit Board or shop. The list of Spirits being added are from Hyrule Warriors: Age of Calamity, and Bravely Default II.

Here are the Spirits:

From Hyrule Warriors: Age of Calamity,

These Spirits will be made available today.