Smash Bros. Ultimate’s “Lifelight” singer cried when she found out what game she worked on 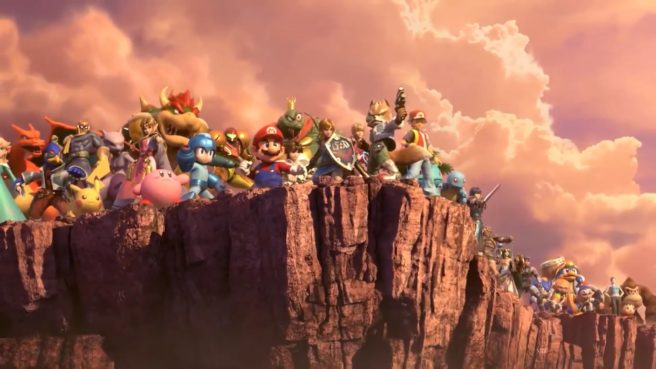 Sometimes you end up working on a dream project without initially realizing it. That’s what happened with Abby Trott, who is the English singer behind Super Smash Bros. Ultimate’s “Lifelight” theme.

In an interview with Puissance Nintendo, Trott said she cried when she found out what game she had been singing for. She’s a “life-long fan of Nintendo,” so being involved with Smash Bros. Ultimate was “really special”.

“I was lucky enough to have the opportunity to audition through Cup of Tea Productions, and at the time I had no idea what the audition was for. For the first round, I submitted my singing demo. The second round involved singing a requested song (not ‘Lifelight’). I ended up being cast, and CRIED when I found out what the project was. As a life-long fan of Nintendo, being a part of Smash Bros. Ultimate is really special to me. I love ‘Lifelight’ so much.”

Here’s another small tidbit from the same interview. Trott stated she she “spent a day in the studio working out our approach and recording everything” with others involved.