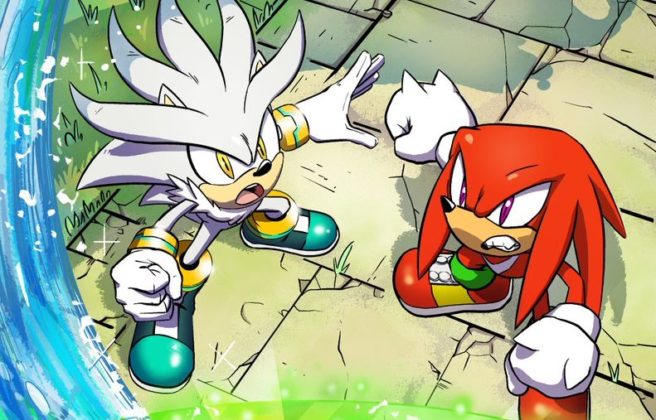 Last week, SEGA started the “Moment of Truth” prequel comic for Sonic Forces. The second issue was published today on Sonic’s official Twitter account. All of the pages can be found below.