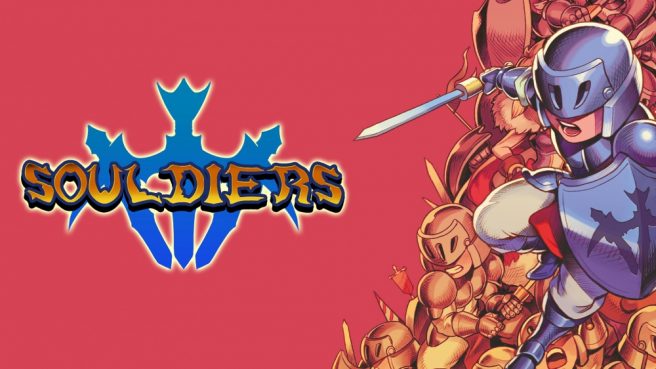 A notable 1.1.3 update has just gone out for Souldiers on Switch.

One of the major highlights is a new “Master” difficulty level. On top of that, the game has received balance adjustments and a slew of bug fixes.

All players on Switch can download the new 1.1.3 update for Souldiers now.