Posted on September 24, 2021 by Ervin in Switch eShop, Videos 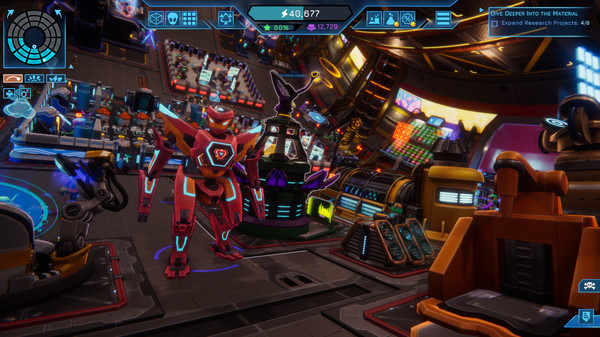 Space station management game Spacebase Startopia arrives on Switch today. Check out some gameplay footage with the video below.

Here’s an overview for Spacebase Startopia: