SpeedRunners coming to Switch next week 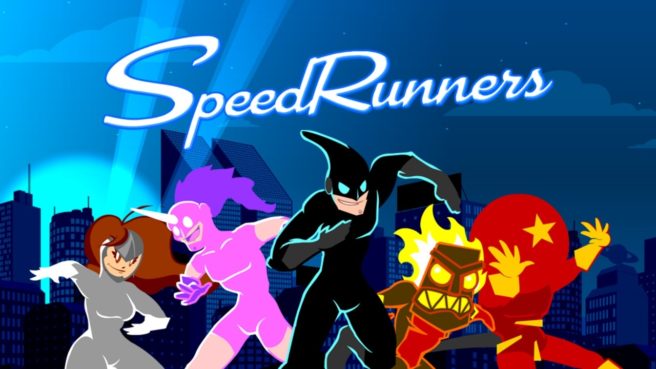 SpeedRunners, a well-received competitive platformer, was announced to be coming to Switch last August. An eShop listing now reveals that it will launch on Nintendo’s console next week.

Here’s an overview of SpeedRunners, along with a trailer:

In a city filled with superheroes, getting to crimes becomes a competition on its own. Fortunately there are enough rockets, bombs, grappling hooks, spikes, and other goodies lying around — to make the competition fun and fast. Welcome to SpeedRunners.

SpeedRunners is a 4 player competitive platformer with grappling hooks, power-ups, and interactive environments. Run, jump, swing around, fire rockets, grapple onto people to knock them off screen.

SpeedRunners is due out for Switch on January 24. If you’d like to give the game a shot now, a free demo can be downloaded on the eShop. You can also save 20 percent on the asking price by pre-loading.