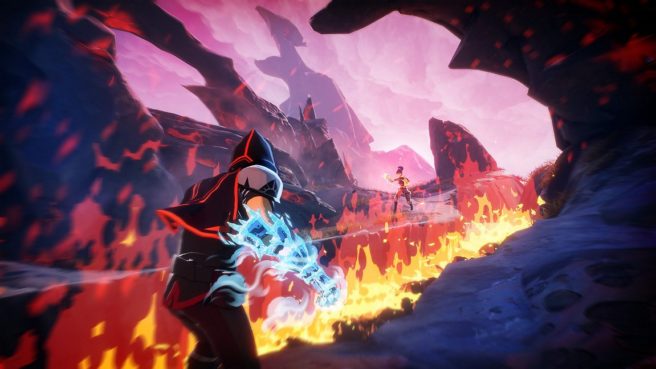 The free-to-play, magic-focused battle royale Spellbreak will support cross-progression between Switch, PlayStation 4, Xbox One, and PC at launch, developer Proletariat has announced.

Progression, customization, and stats can be carried over no matter which platform you’re playing on as long as you create an account. Cross-platform squads are also supported, along with the ability to find friends across all versions of the game.

Spellbreak launches on Switch later in 2020.