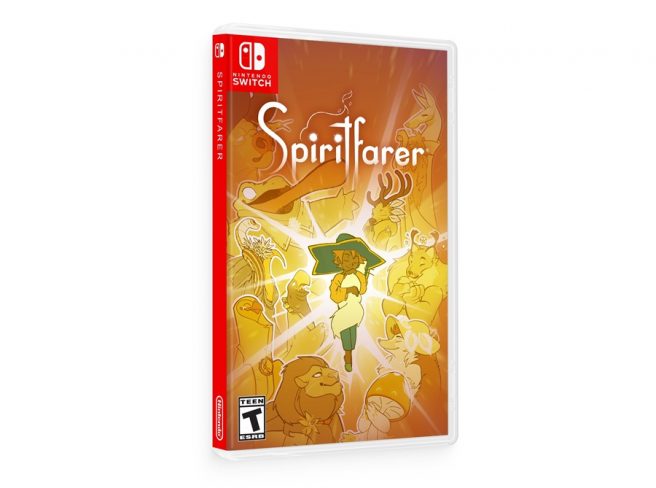 After it was first outed by Amazon Germany, a physical version of Spiritfarer has been officially announced. iam8bit, together with Thunder Lotus Games and with distribution by Skybound Games, will be handling the release.

The physical edition for Spiritfarer will include access to a 96-page digital art book, six collectible postcard and sticker stamp sets highlighting exotic locations from the game and a digital download of the game’s soundtrack, composed by Max LL. It will release on July 27.