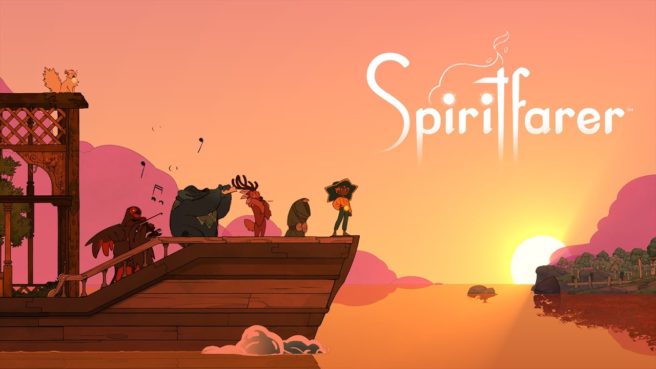 Spiritfarer has been updated on Switch, bringing the game to version 1.2. It primarily addresses a number of issues, but also includes additional language support.

Spiritfarer is out now for Switch via the eShop.