Posted on June 1, 2018 by Matt(@OnePunchMaz) in News, Screenshots, Switch 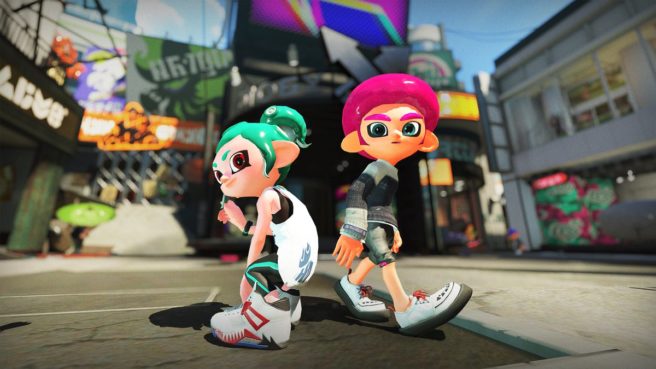 Playable Octolings are finally coming to Splatoon 2 via the game’s upcoming Octo Expansion. The Octolings will be just as customizable as the Inklings – and that includes several hairstyles to choose from. Today, the Splatoon Twitter account revealed one new style each for the male and female Octolings. Females can sport a ponytail while males will have the option of having an afro-like haircut. The afro will actually change shape depending on the kind of headgear you wear, as you can see in the gif below: