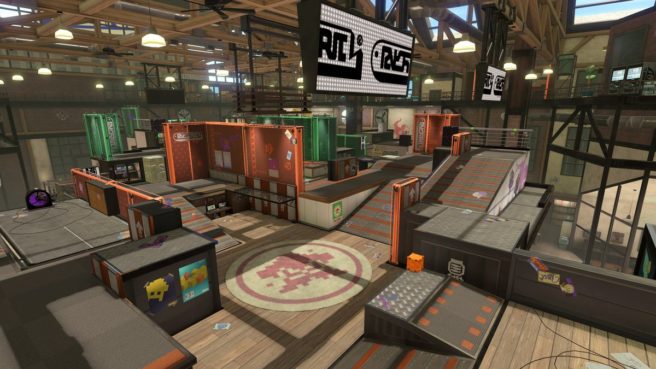 Quite a bit is happening in Splatoon 2 tomorrow. The Pearl and Marina amiibo are finally being released and the game will also be updated to version 3.2.0. We don’t have the full English patch notes yet, but as always this update contains quite a few multiplayer balance changes. There are also several bug fixes and adjustments for the Octo Expansion.

Nintendo also revealed some new content coming to the game in a future update. First up is a new stage, Ancho-V Games: 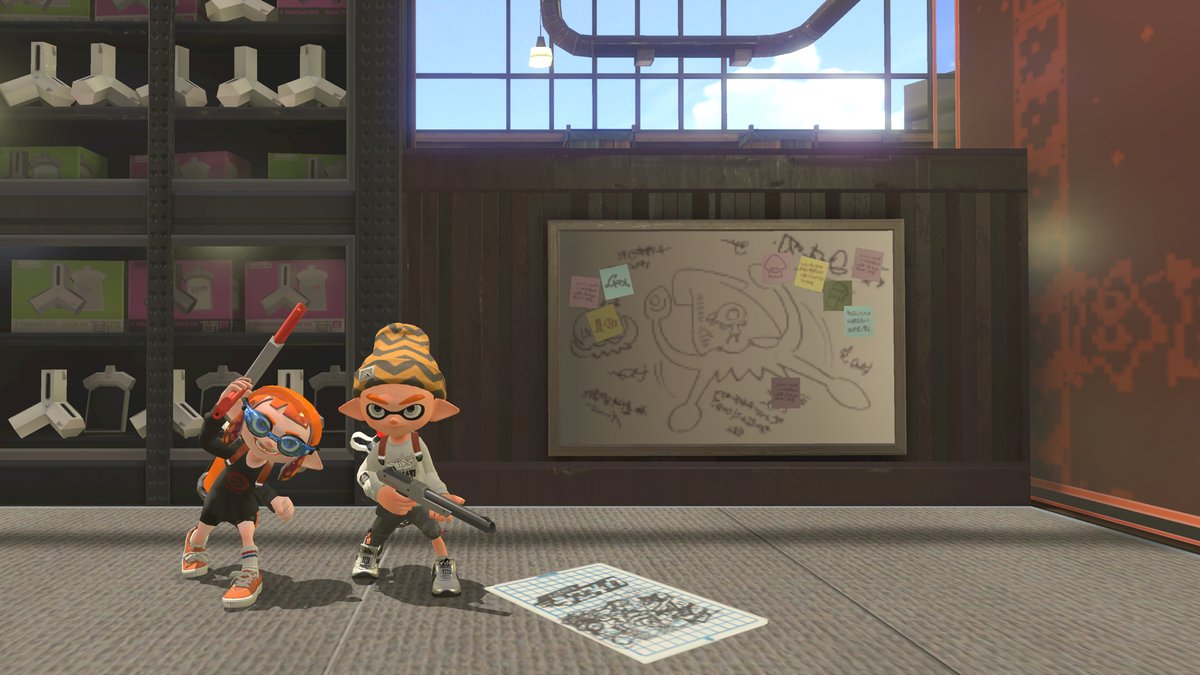 Canonically, Ancho-V Games is the office space of the developer of Squid Beatz 2.

Two new weapons are also coming in a future update. The Nautilus 47 is a Splatling-type wepaon that can hold its charge: 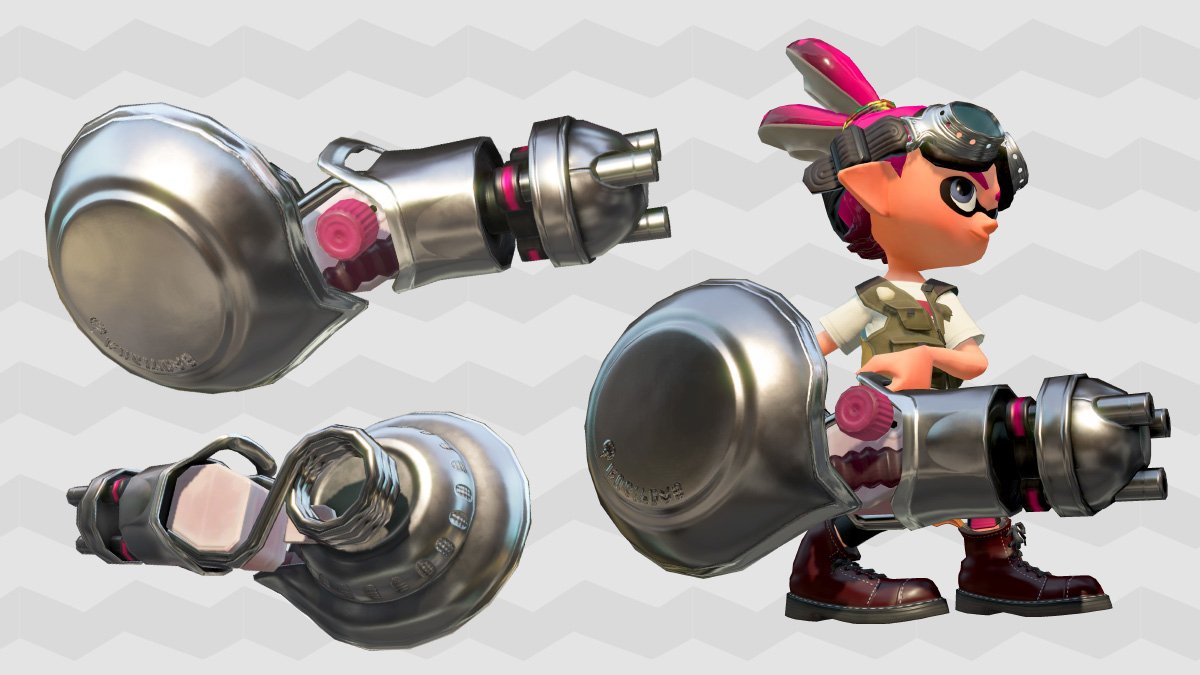 Finally, there’s the Bloblobber, a Slosher that fires bubbles: 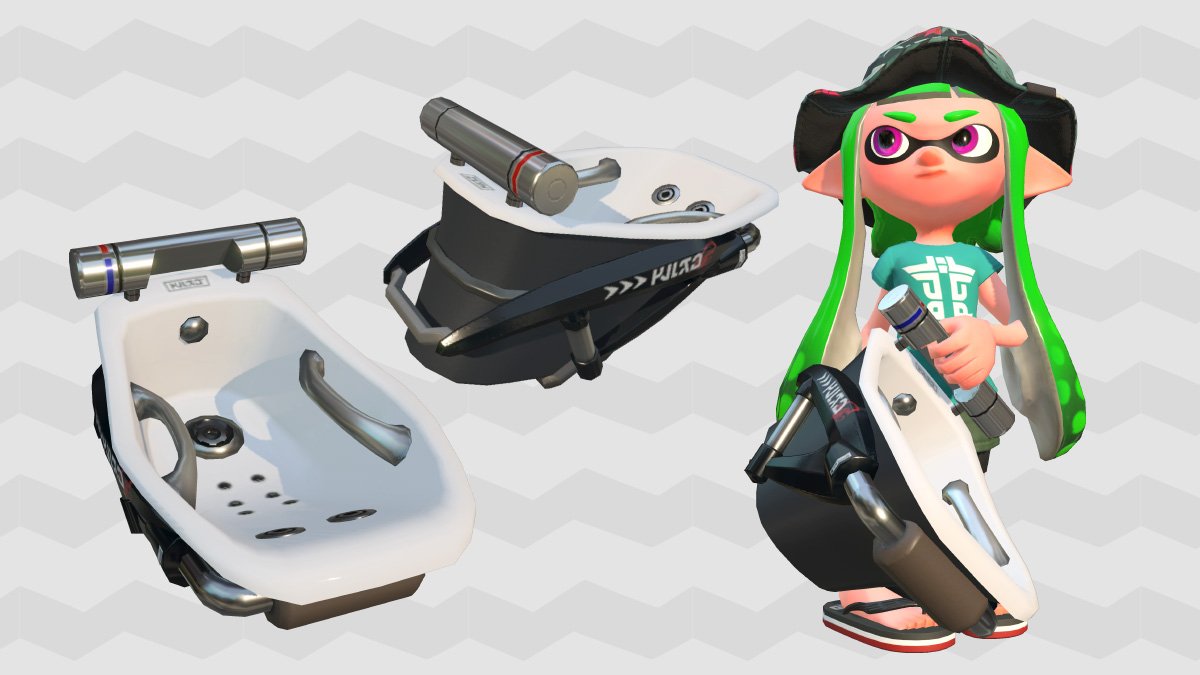