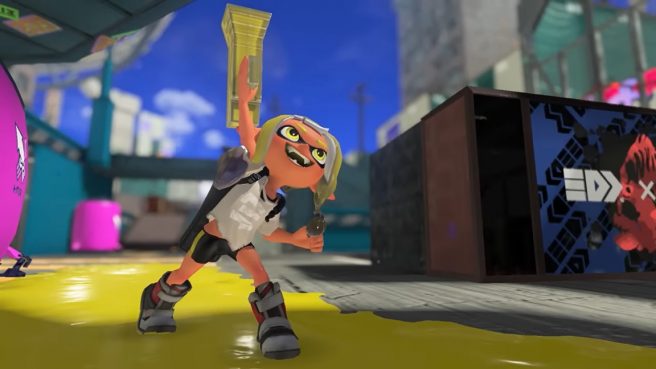 Original (8/17): Nintendo has released a new Japanese trailer for Splatoon 3 coming in at five minutes long. At least for now, it’s only available in Japanese.

The video introduces the basic mechanics of the game, weapons, and more. We also get a brief glimpse at the single-player mode.

Here’s an official overview for Splatoon 3:

View the new Splatoon 3 trailer below.

Update (8/24): The Splatoon 3 video has now been published in English as the “Gameplay Research 101” trailer. Watch it below.