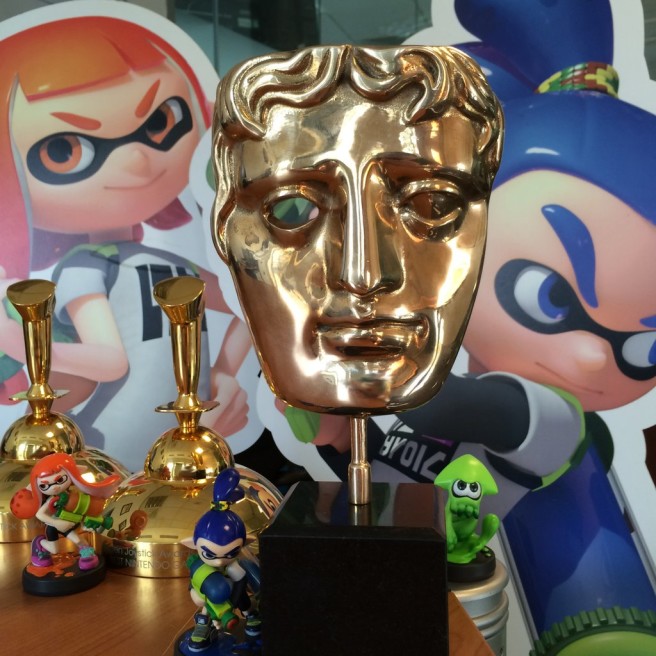 Splatoon picked up another win at the BAFTA Children’s Awards. Among several candidates, it was victorious in the “Best Game” category.

Nintendo UK shared the news on Twitter a few minutes ago:

The #Splatoon trophy collection has a new addition. This weekend it won Best Game at the @Bafta Children's Awards! pic.twitter.com/6EbbL2F0bO