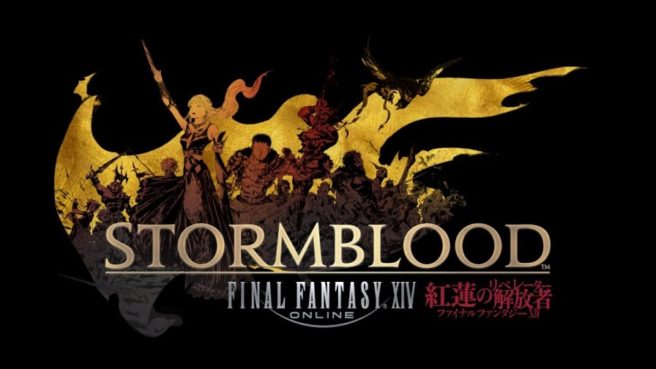 During the Final Fantasy XIV Fan Festival in Europe earlier today, Square Enix commented on a possible version of the game for Switch. It’s under “consideration”, the company said.

In August 2015, director and producer Naoki Yoshida stated that Square Enix was open to putting Final Fantasy XIV on Switch, when it was called NX. It sounds like things are slightly more concrete, though we still don’t have a confirmation of it actually happening.