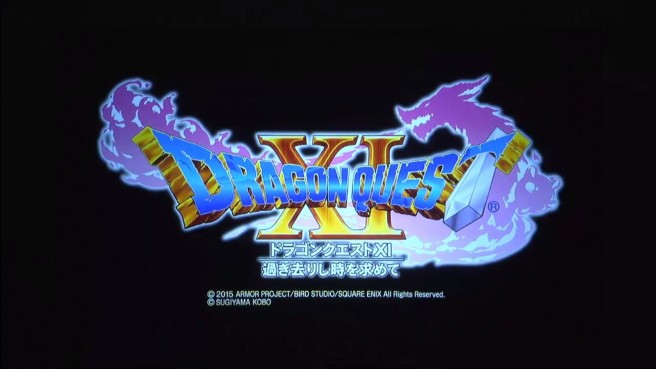 Square Enix finally announced Dragon Quest XI earlier today. That was most definitely good news, but fans want to know if the company has any plans to bring the game west.

Unfortunately, Square Enix doesn’t have much to say on that front at the moment. The publisher provided Eurogamer with the following statement:

Dragon Quest XI seems to be heading to Japan next year. If the RPG were to come west, it probably wouldn’t come out until 2017.