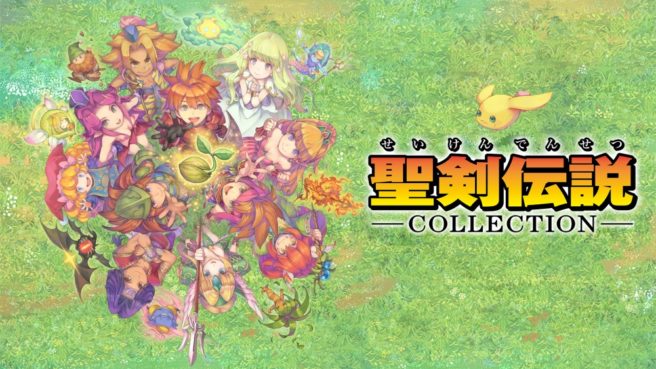 In Japan, Square Enix has filed a trademark for “Collection of Mana”. The thought here is that this could be a possible name for the localization of Seiken Densetsu Collection. However, what makes things a bit out of the ordinary is the country of origin for the trademark – Japan, rather than a territory such as the United States or Europe.