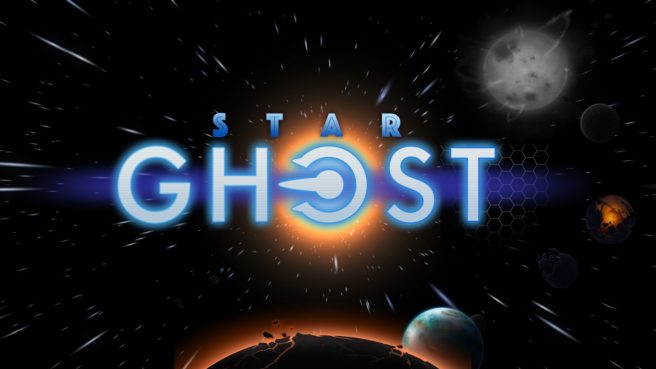 Back in 2016, Squarehead Studios released Star Ghost on Wii U. That same game is now making the jump to Switch.

Rainy Frog will be publishing the new Switch version on November 30. We have some information below, along with a trailer.

A Metagon war fleet has been detected at the outer perimeter. Patrol 12 star systems in the most advanced star fighter ever built. Navigate the perilous fragments of exploding planets, survive intense asteroid fields and dogfight with deadly Sentinel ships as you defend against the relentless onslaught of the formidable Metagon empire.

Blast your way through beautiful neon star systems with dynamic level generation for a different experience every time. Fly by simply boosting to gain height while aiming the turret to blast enemies that stream onto the screen. Upgrade your ship with more powerful weapons to wipe out enemy attacks and increase your score multiplier as you aim for the highest scores. Sound track by renowned composer, David Wise.