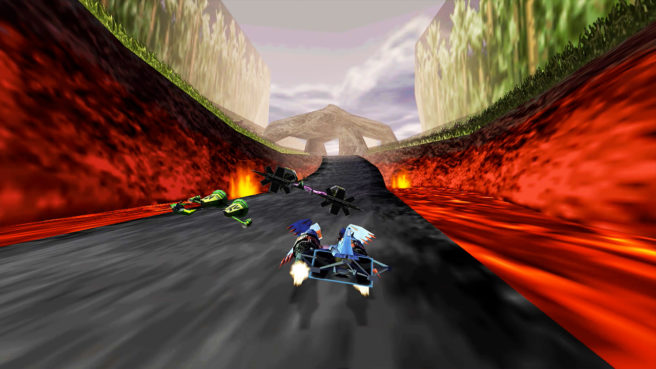 Shortly after the launch of Star Wars Episode I: Racer, players came across some issues involving the game’s motion controls. Thankfully, a patch was quickly released, and those problems have now been addressed. Be sure to update to version 1.0.1 for the motion control fixes.

Star Wars Episode I: Racer, which was made available on Switch earlier this week, can be found on the eShop.