Story of Seasons devs talks about the possibility of more remakes 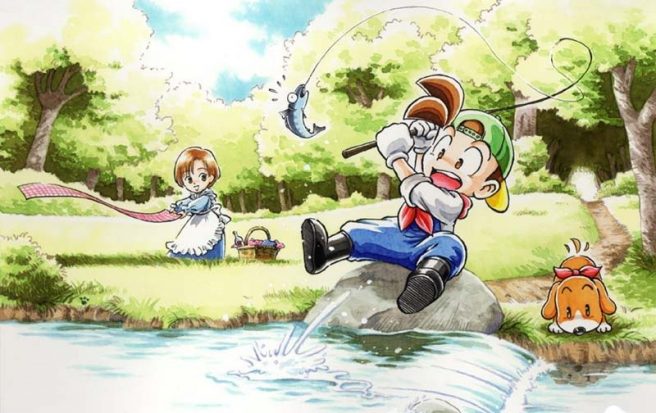 A little while back, Dengeki Online spoke with Story of Seasons: Pioneers of Olive Town director Hikaru Nakano and producer Dai Takemura. The possibility of additional remakes was discussed during the discussion.

Our full translation is below:

Are there any plans for other remakes or will that depend on the fan response to this title (Pioneers of Olive Town)?

Takemura: I’d say that’s the most important thing for us to keep making new games. After Story of Seasons: Friends of Mineral Town, producing Pioneers of Olive Town also felt like we were also in part also returning to the series’ roots. On the road to making something new, remakes are also a possibility.

Putting aside things like schedules, are there any other titles you’d like to remake with current technology?

Nakano: For me personally it would be titles like Harvest Moon 64, Harvest Moon: A Wonderful Life, and Harvest Moon DS. So much more has become possible thanks to modern hardware performance and technology and I’d like to see what we can show off with it.