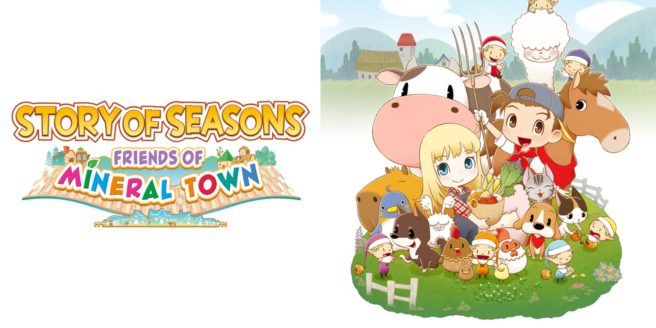 Story of Seasons: Friends of Mineral Town will launch in North America on July 14, XSEED Games has confirmed. That’s right around the European release of July 10.

All pre-orders on the XSEED Games store and participating retailers will include a “Strawberry Hanako” pocket plushie based on the in-game Strawberry Cow animal. The pocket plushie is also being offered by participating retailers but only while supplies last. Those who pre-purchase the game on the eShop will receive a Cow Costume DLC as an early bird bonus. It will be made available for purchase separately for $1.99. 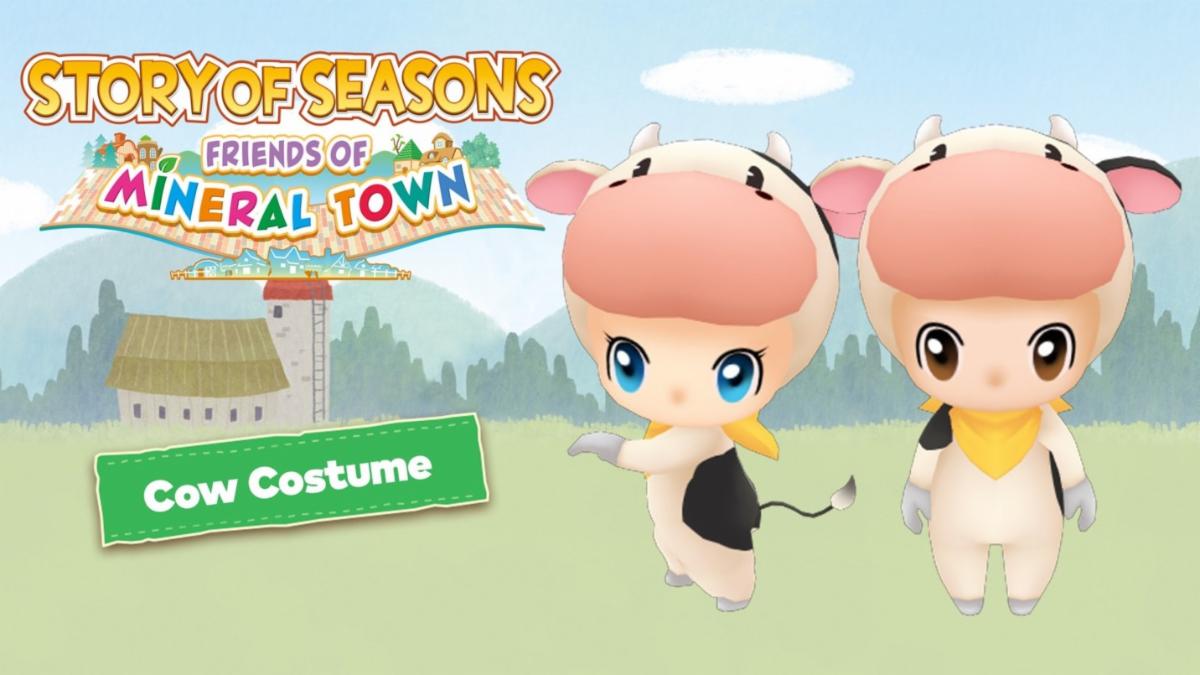 We have the following overview and trailer for Story of Seasons: Friends of Mineral Town:

Summoned by Mayor Thomas to visit the farm once owned by their late grandfather, a young city-slicker returns to Mineral Town to find the once lush farmland has fallen into disrepair. Memories of idyllic summers spent in Mineral Town come rushing back and they immediately pick up their tools, vowing to restore the fields to their former glory. In their new hometown, they’ll tend the land and become part of the bustling rural community. Along the way to becoming a world class farmer, they’ll befriend townsfolk and, perhaps, even find romance.

Story of Seasons: Friends of Mineral Town is a complete remake, re-envisioning the charming and occasionally mysterious world of Mineral Town with updated gameplay, graphics, and characters for the modern day. Core features of the Story of Seasons series also make their return, with multi-floor mining and fan-favorite events like horse racing.

Returning the series to the simulation style that put it on the map, Friends of Mineral Town features detailed farm management by individual squares of land, while also introducing smooth, modernized controls to make managing tools and items fun and easy. Once the crops and livestock are tended to, players can spend their days catching fish in the river, mining for ore, or taking a relaxing break in the hot spring.