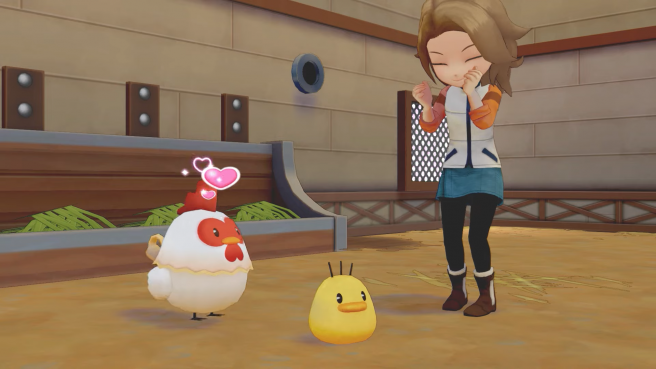 Story of Seasons: Pioneers of Olive Town has reached an impressive sales milestone in its first month of release. Marvelous has announced that the game has sold over 700,000 worldwide units (counting both digital and physical sales) with a short time on the market.

The western version of Story of Seasons: Pioneers of Olive Town has only been out for three days (launching March 23), while the Japanese version has been out since February 25, 2021. This is quite the sales accomplishment given this small time of being released and the fact the game is only on the Switch.

Hopefully, the sales will continue to climb and Marvelous will give more updates on the sales numbers soon.