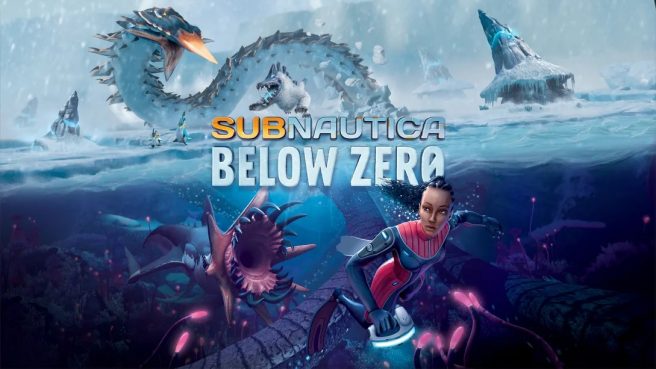 We just released a language pack update (Polish, Slovak, Finnish, and Hungarian) for Below Zero on PS5, Xbox, and Microsoft Store on PC! This update also includes a fix for endgame dialogue in Sam’s storyline, and some minor bug fixes related to translation and text sizing.

The developer has confirmed that this update will be arriving on Switch.
Source