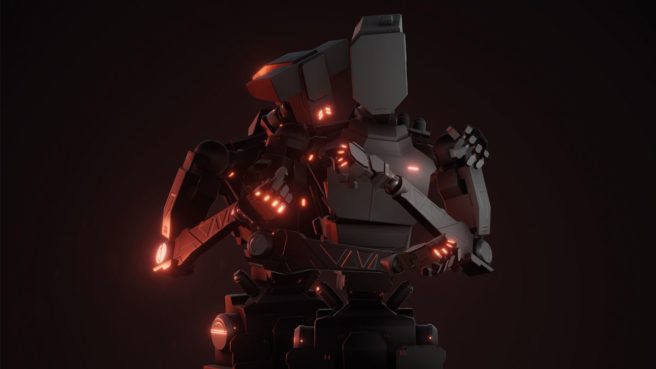 Subsurface Circular, a highly-regarded title from Thomas Was Alone creator Mike Bithell, is coming to Switch. The game is launching through the eShop on March 1. Pricing is set at $5.99.

Subsurface Circular is a text-based adventure game. For more information about the title, continue on below – trailer included.

A detective stationed on the Subsurface Circular investigates a series of disappearances among the city’s robotic working class. Collect words and phrases, then use them in dialogue puzzles to uncover the world’s secrets and determine its future.

Inspired by classic adventure games and modern dialogue systems, Bithell Games has created a single session story which respects your time and your intelligence.

– A mature, polished, one-sitting game.
– Developed by the award-winning team behind Thomas Was Alone and Volume.
– A graphical twist on the classic text-based adventure.
– Uses ‘Focus Points’, a unique vocabulary-based inventory system.
– Original soundtrack by Dan le Sac.
– Comprehensive art gallery featuring the detailed work that went into this world.
– Unlockable ‘BithellBot’, our interactive take on a developer’s commentary.