Summer in Mara confirmed for physical release in Europe 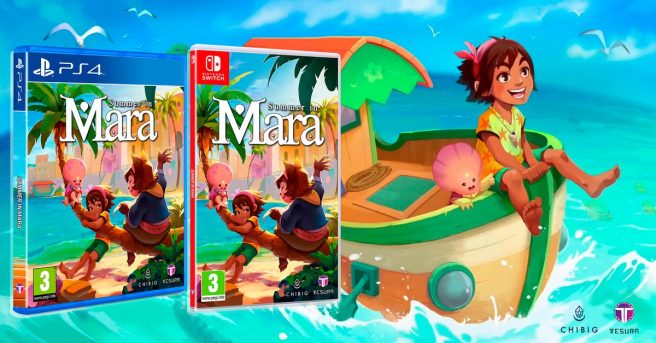 We recently heard that Summer in Mara will be receiving a physical release in Japan. Now we can say the same about Europe as well.

Today, Tesura Games announced that it has reached an agreement with Chibig Studio for the European physical edition. A release is planned for Q4 2021. More information will follow “soon.”

Tesura Games also says that it will continue to work with Chibig Studio on physical editions of the company’s games.