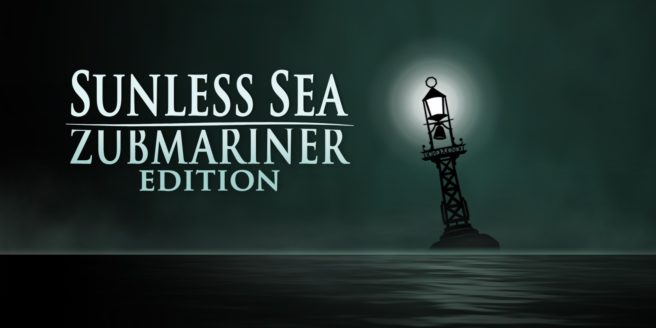 Take the helm of your steamship in a Victorian Gothic roleplaying game of discovery, loneliness and frequent death.

Hire unique officers, each with their own story

Discover the treasures the zee has claimed

Trade or smuggle silk and souls

Sunless Sea: Zubmariner Edition includes the base game and the extensive underwater expansion.