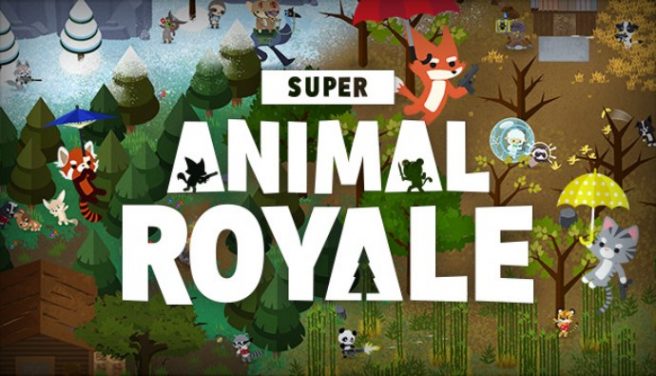 It turns out that the release date for Super Animal Royale on Switch is today. During the Gamescom edition of Future Games Show, publisher Modus Games and developer Pixile shared the surprise launch news.

It’s a fight for furvival! Super Animal Royale is a 64-player, frenetic, top-down 2D battle royale where murderous animals fight tooth, claw, and machine gun across an abandoned safari park. Collect and customize your favorite critters and weapons, then put them to work in solo matches or team up as a squad of up to four players!