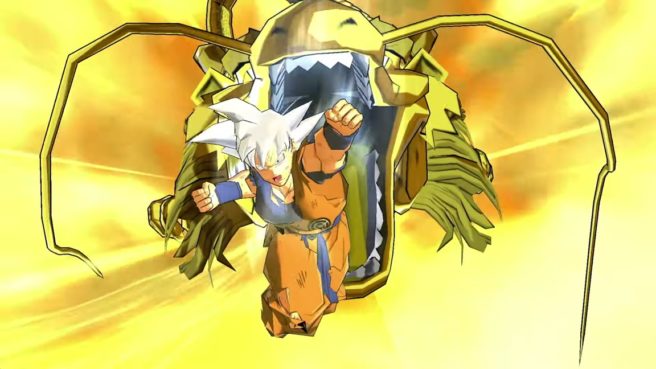 Here’s the full overview of the update:

Coinciding with the news, a three-times EXP and Camaraderie campaign will be held from August 10 to 18.