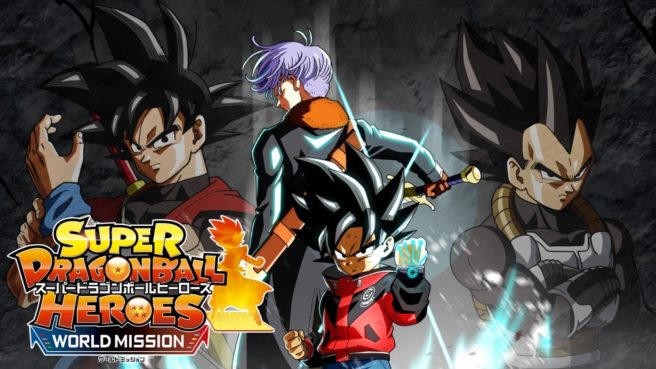 Super Dragon Ball Heroes: World Mission has been updated on Switch. Bandai Namco is distributing version 1.01.02, which addresses some important bugs – including one from the previous update.